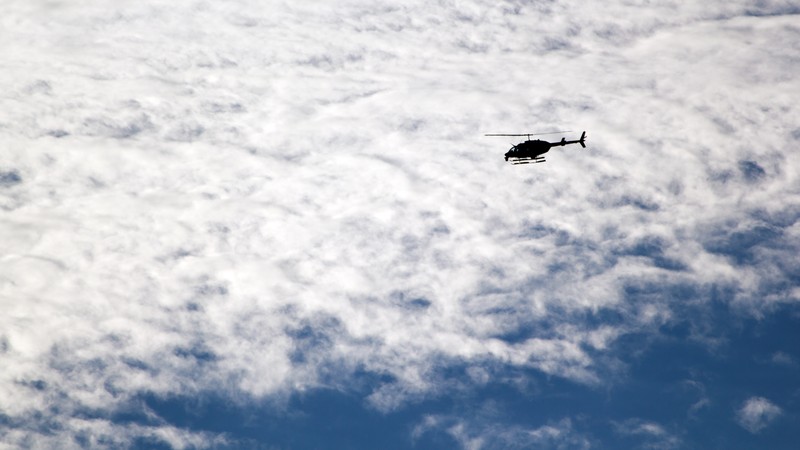 Media Wing had the pleasure of attending the New England Helicopter Council (NEHC) Safety Day on March 28th. JBI Helicopter hosted all of New England’s leading companies in the aerial industry at their Pembroke, NH site.

Since the UAV industry is still relatively new, a big topic of the day was how to integrate the use of commercial UAVs into the airspace safely? Media Wing was asked to present and share that answer to the attendees.

Our very own Fred Depuy and Jared Saulnier took the stage to demonstrate the safety guidelines that are involved with every single flight.

After a day of presentations from the FAA, UAV America, and HAI, the Media Wing team performed an entire flight process outside to apply all of the safety methods that were discussed during the event.

If you think we do anything without producing a video, think again. As always Media Wing created a video sharing the extraordinary and important day at JBI Helicopter in Pembroke.