Media Wing acquired AirShark in 2016 to proivide higher quality industrial UAV inspection services. As we continue to integrate the AirShark Flight Teams into what we provide at Media Wing, we are making strides to update all of our information both offline and online with relevant information. For an overview of all UAV services we offer, please visit www.airshark.io.

Changing the Way You Tell Your Story

We have an exclusive partnership with Airshark, a UAV services company, to capture cinematic aerial imagery of the highest quality.

We have banded together a diverse team of creative storytellers including world-travellers and digital magicians. With over 40 years of experience we can take your project from concept to completion in a way that is sure to impress.

We believe marketing your videos on the internet is one of the most effective ways to get in front of clients and share the awesomeness that is your business.

In 2016, Media Wing acquired vermont-based UAV services company, AirShark, to increase our offering of safe and innovative UAV services for our clients. For information regarding what services we offer for commercial or industrial customers please visit www.airshark.io.

A collection of our best work!

Learn how Media Wing is changing the way you share stories.

We are the pioneers of the digital world. We are the modern artists who have come to create. Located in the heart of historic Downtown Portsmouth, NH, our company has pulled in talents from across the country and adopted the freshness of the new generation. We provide innovative high quality 4k video and photos from the land we stand on, to the skies above. Our experienced team captures your vision through everything from the lens of handheld cameras to cutting edge UAVs. Let us bring your company to the future, with a story that needs to be heard.

Media Wing was formed on the shoreline of Lake Winnipesaukee. With the mission of creating stories that excite & inspire. Media Wing opened it's first office in downtown Wolfeboro, NH and began training UAV pilots and capturing breathtaking imagery. 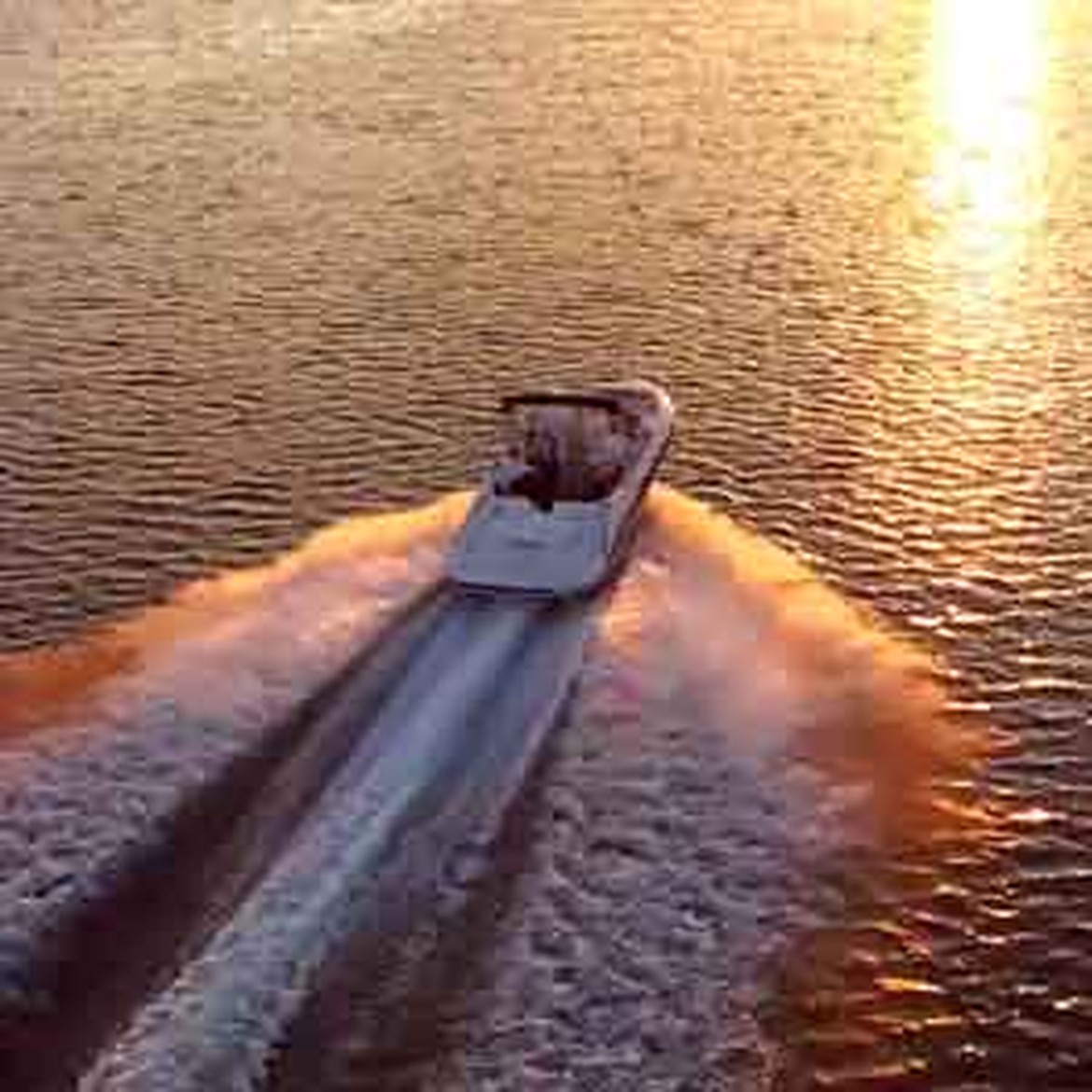 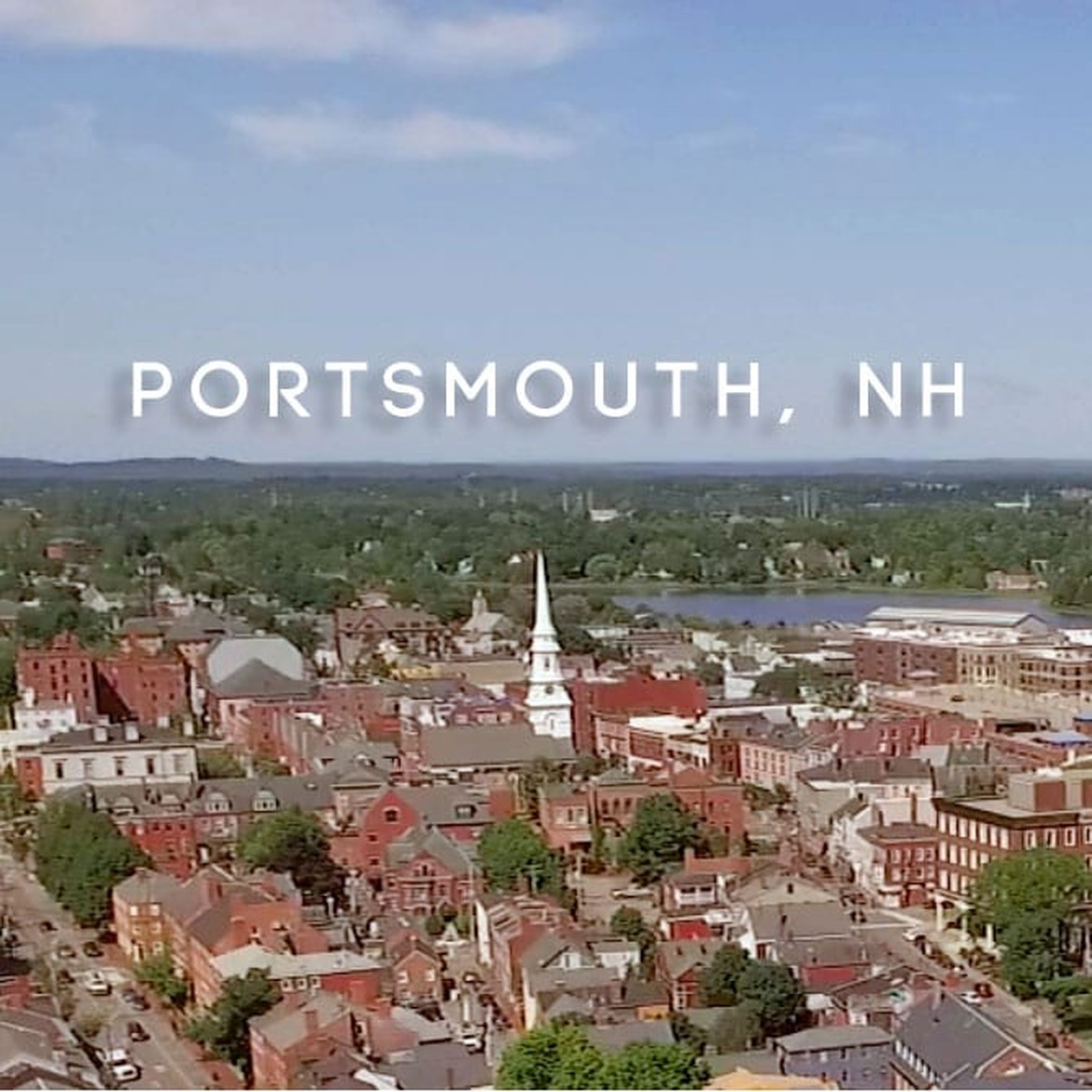 A Move in the Right Direction

In an effort to offer a better experience and serve a larger audience Media Wing moved to downtown Portsmouth.

Media Wing moved out of it's temporary office into our brand-new office on Ladd street right off of Market Square in downtown Portsmouth. New conference rooms, office, and workspaces made it easier for Media Wing to offer the world-class experience their customers were becoming accustomed to. 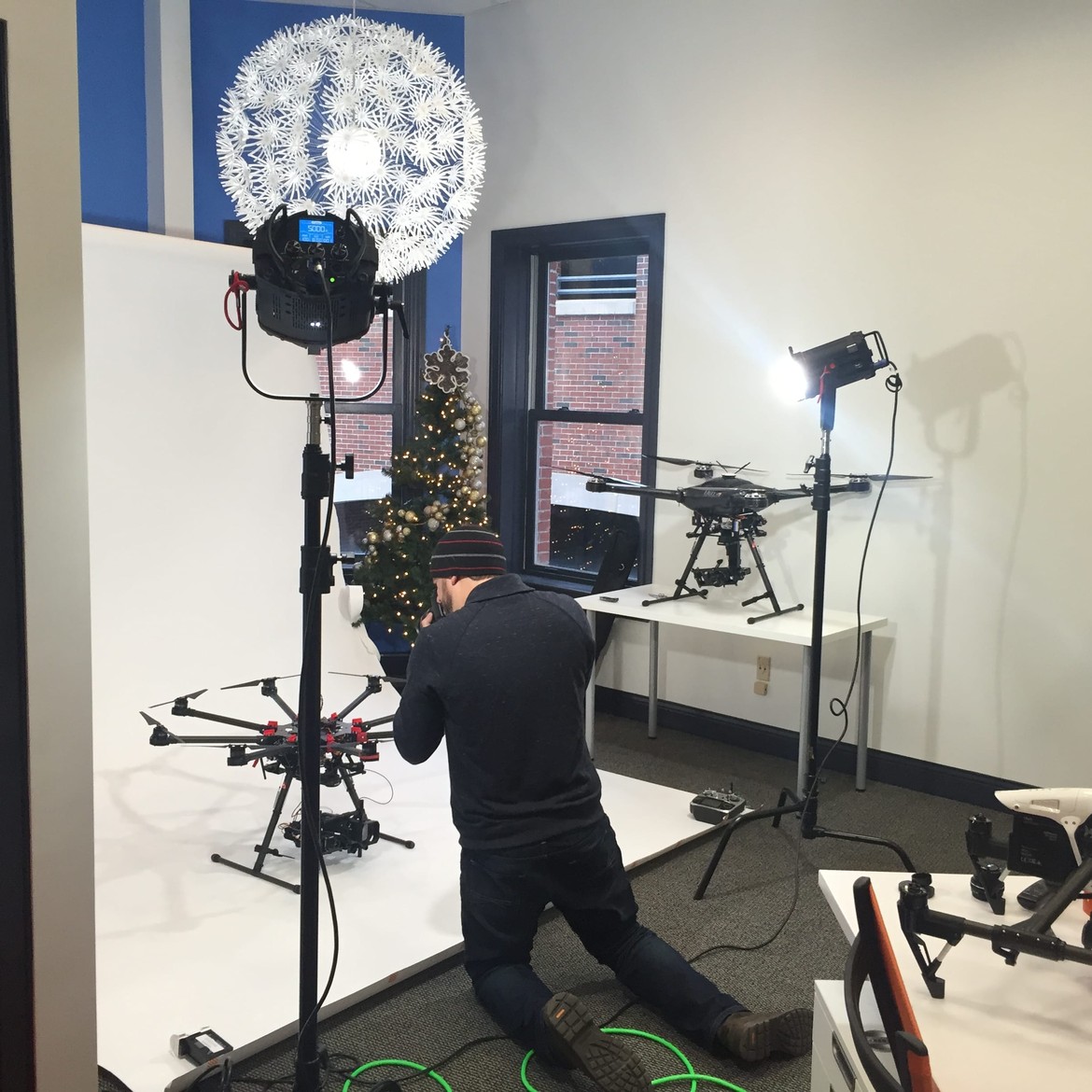 Taking a Bite Out of the Sky

In an effort to provide our customers with unrivaled quality of service we acquired vermont-based UAV provider Airshark to expand our capabilities in the Commercial and Industry service industry.

Be a Part of our Story 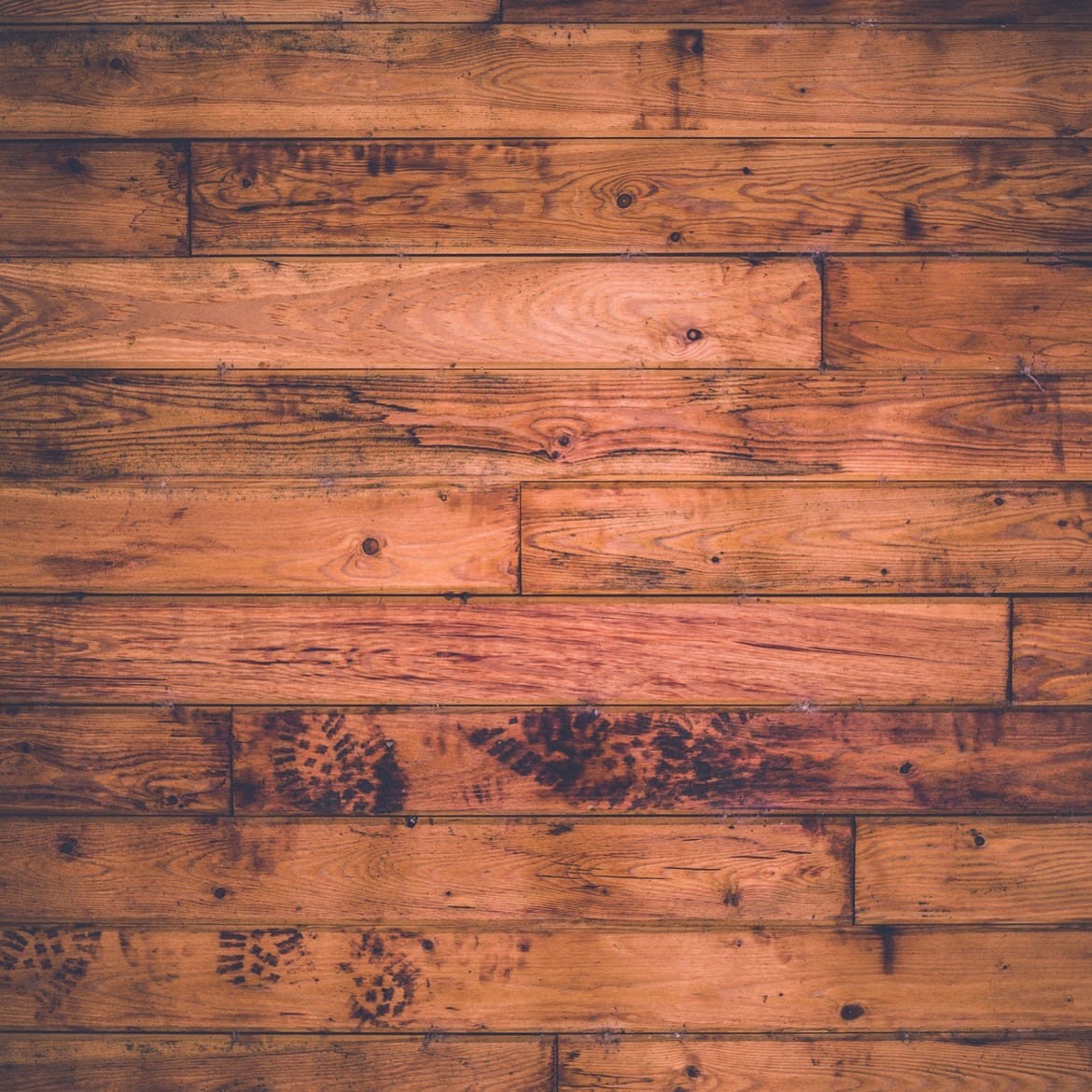 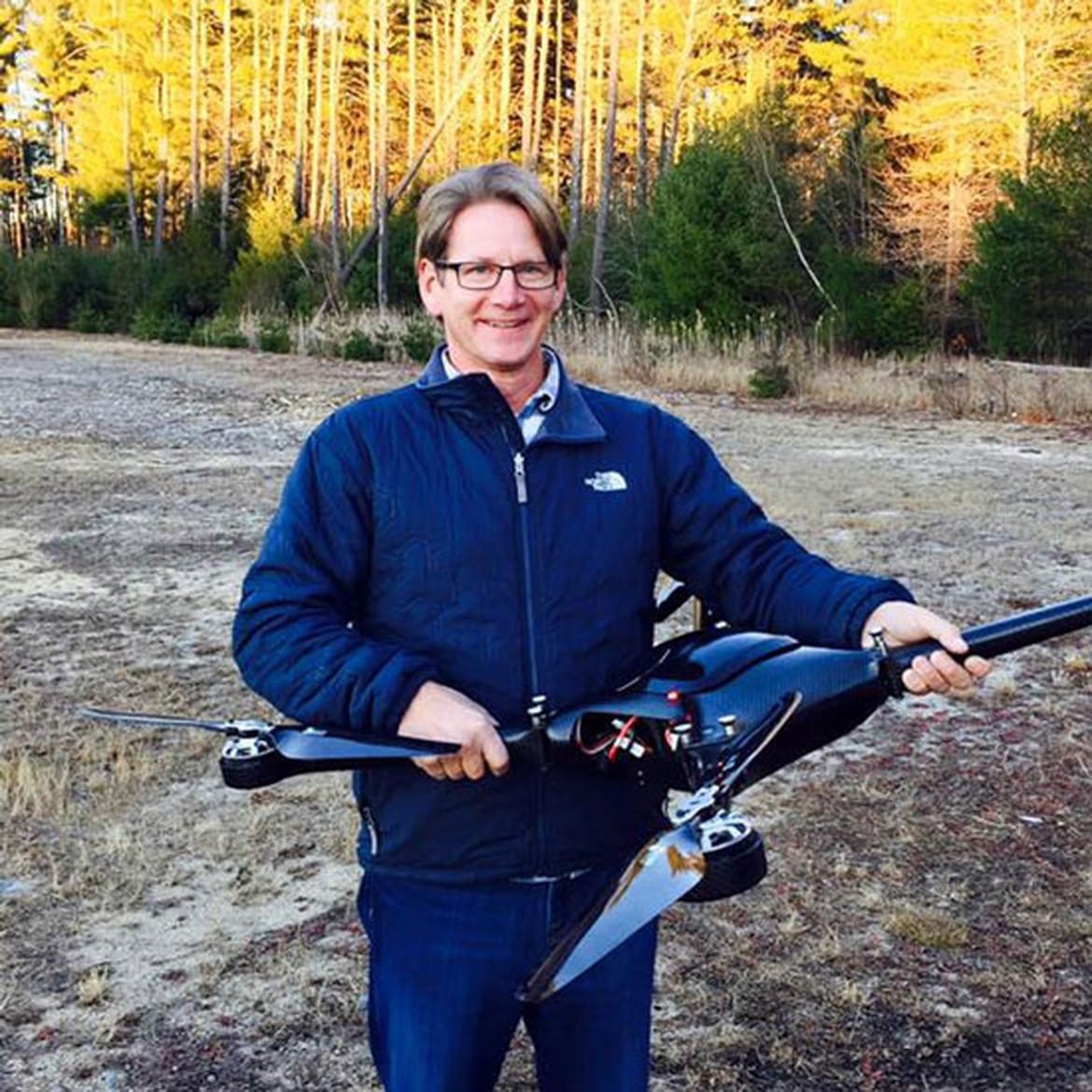 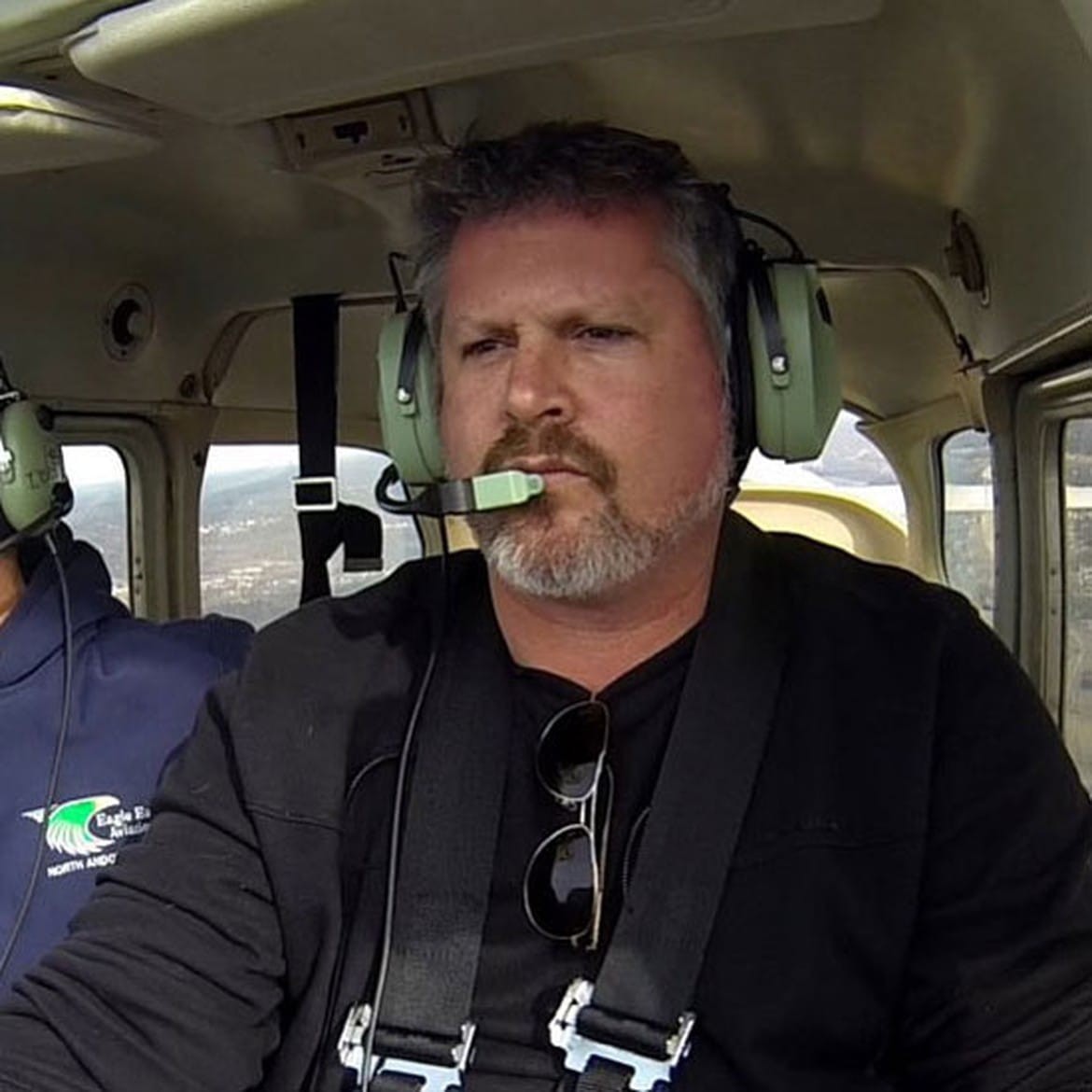 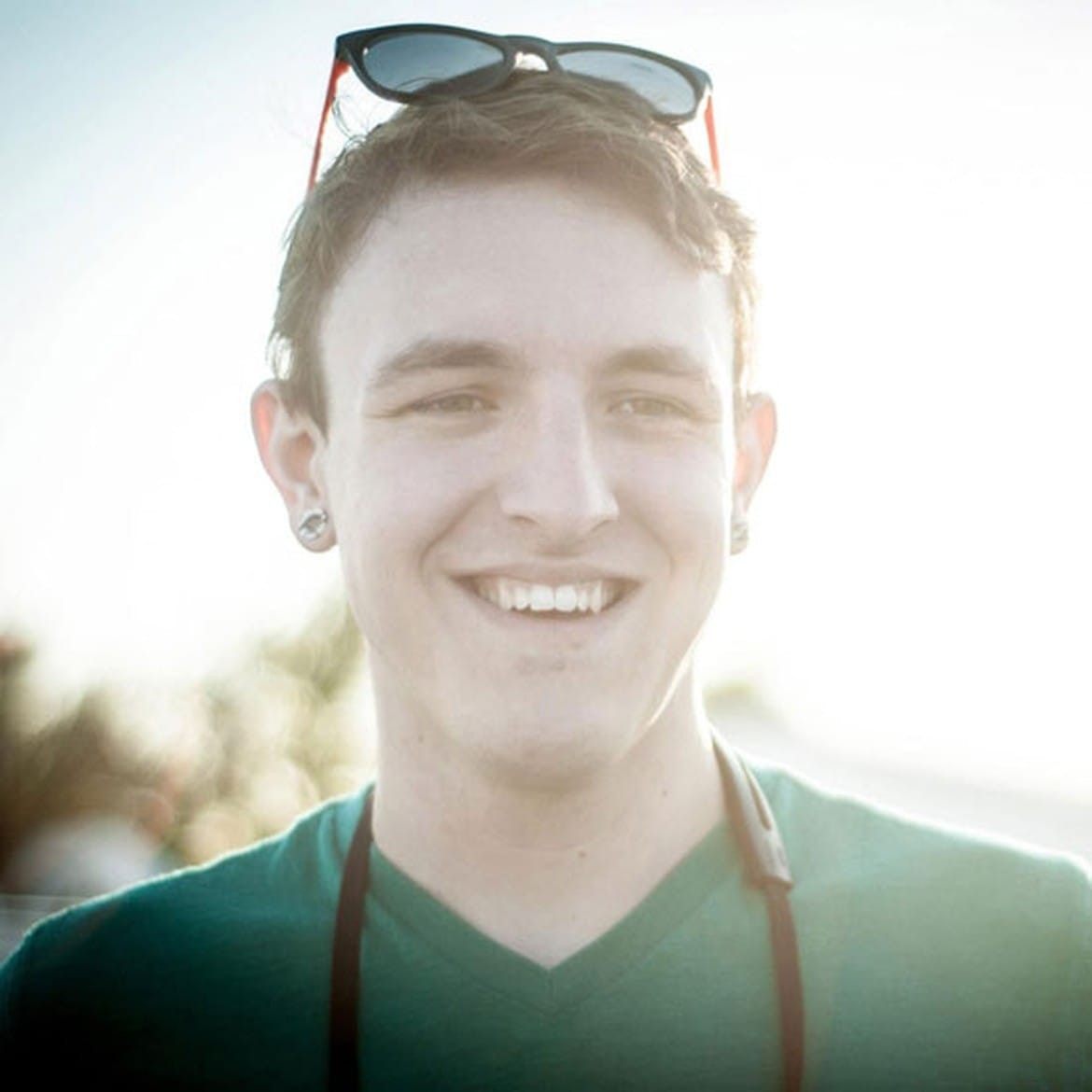 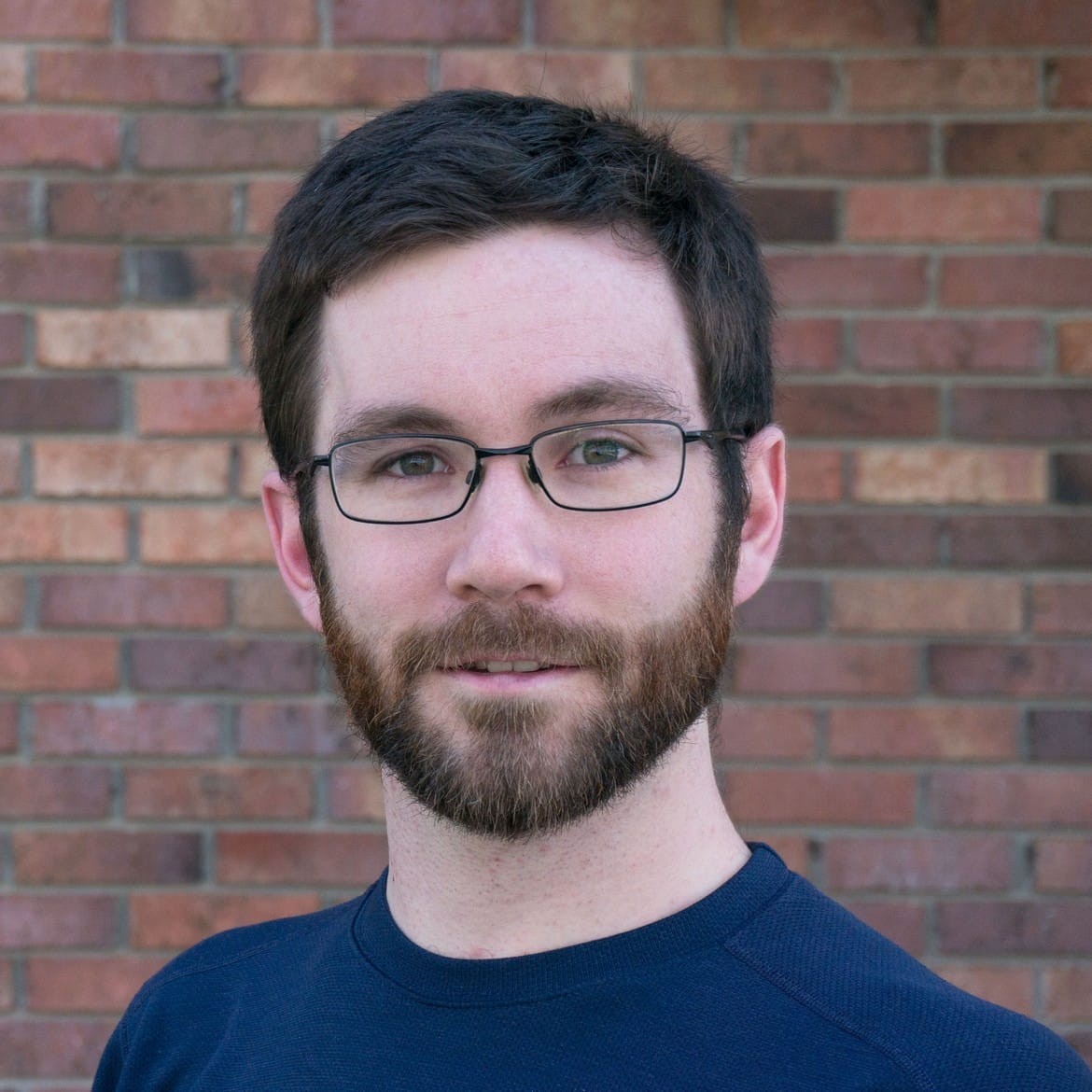 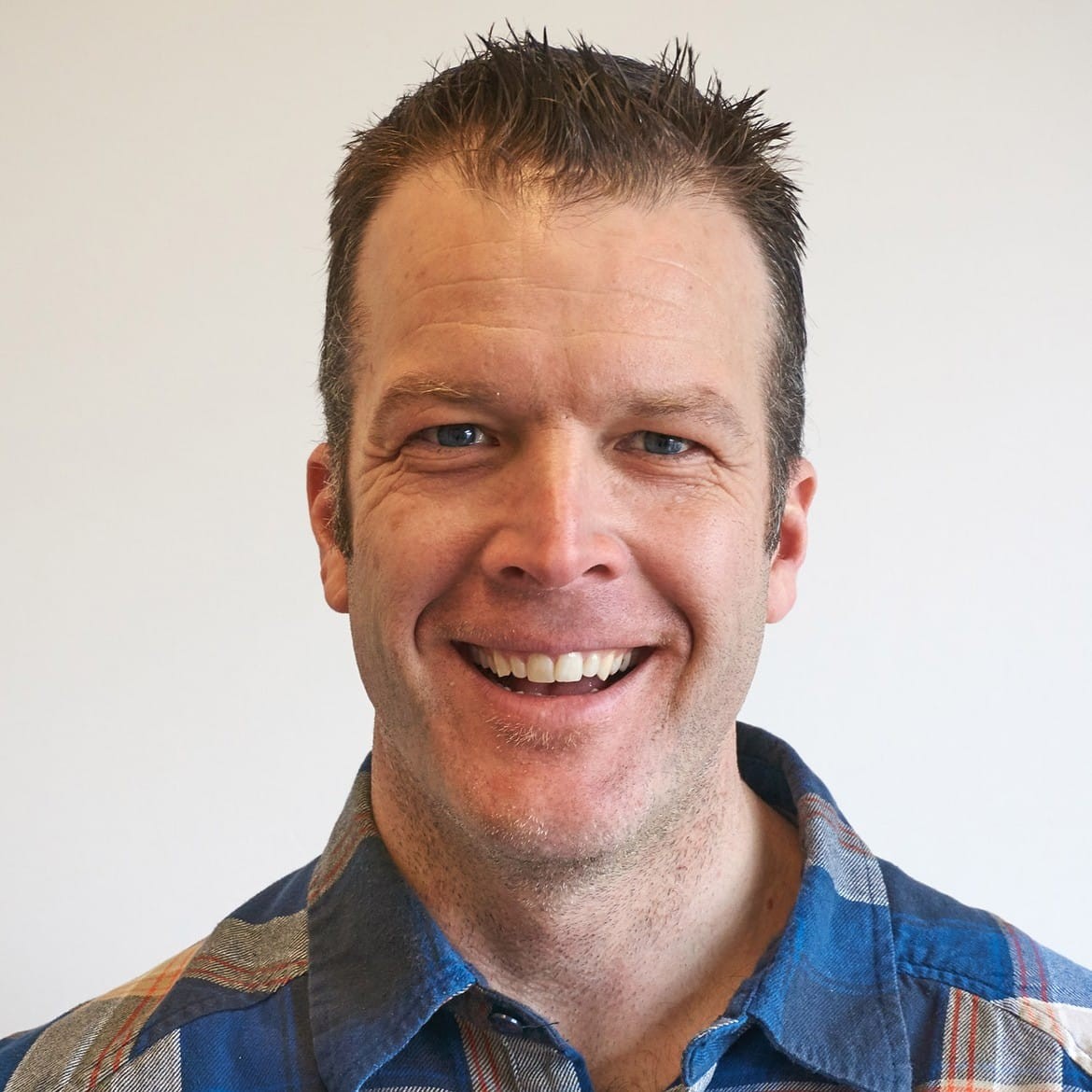 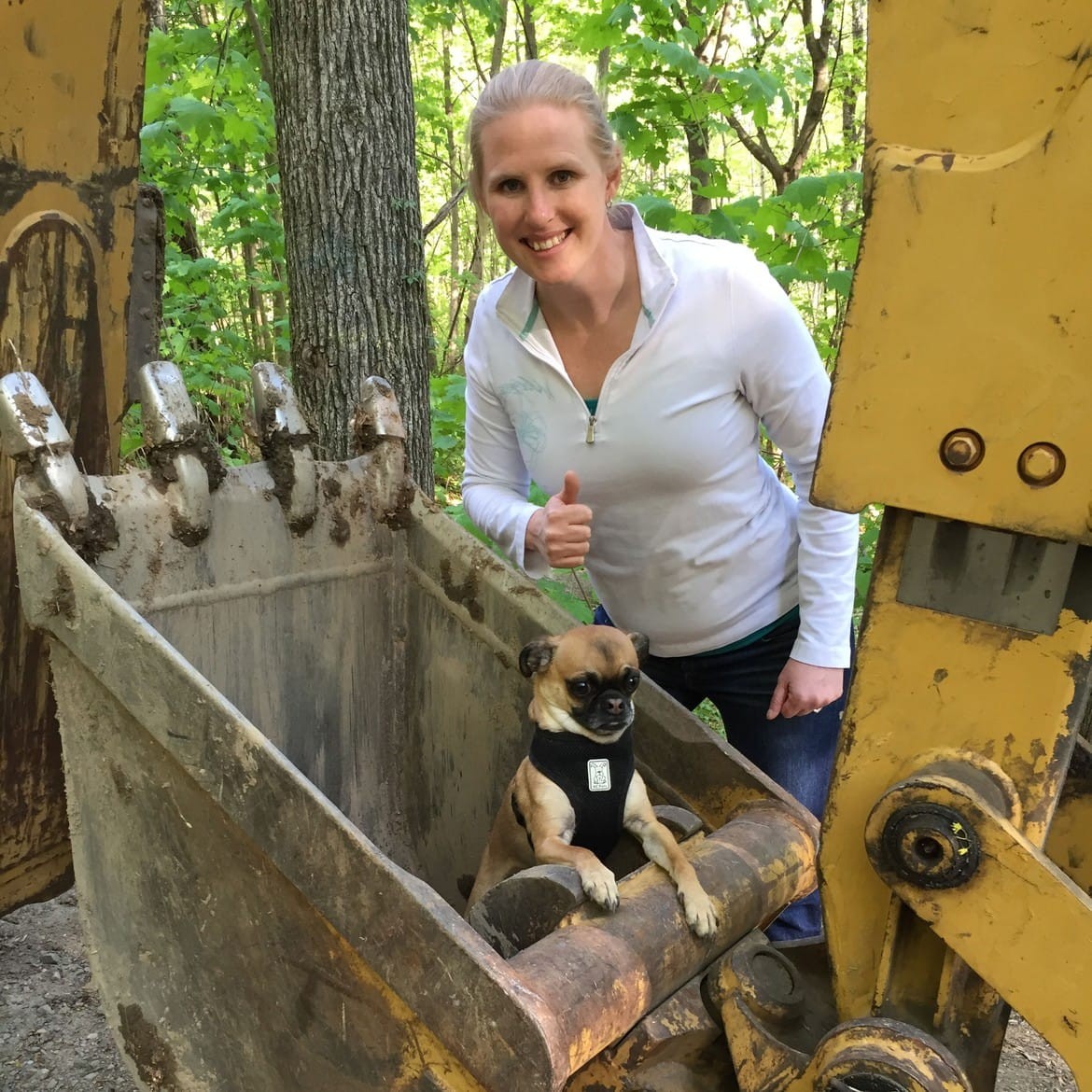 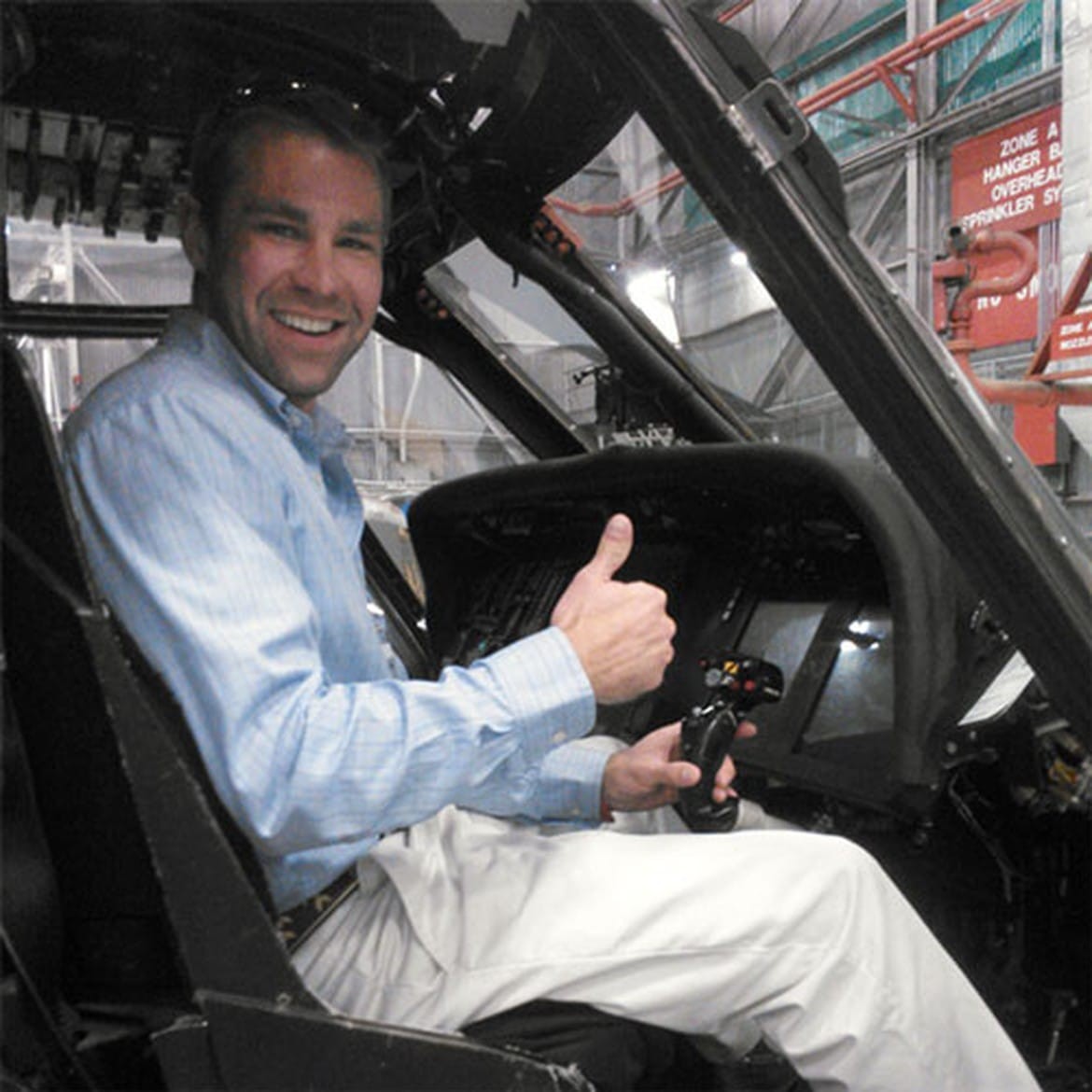 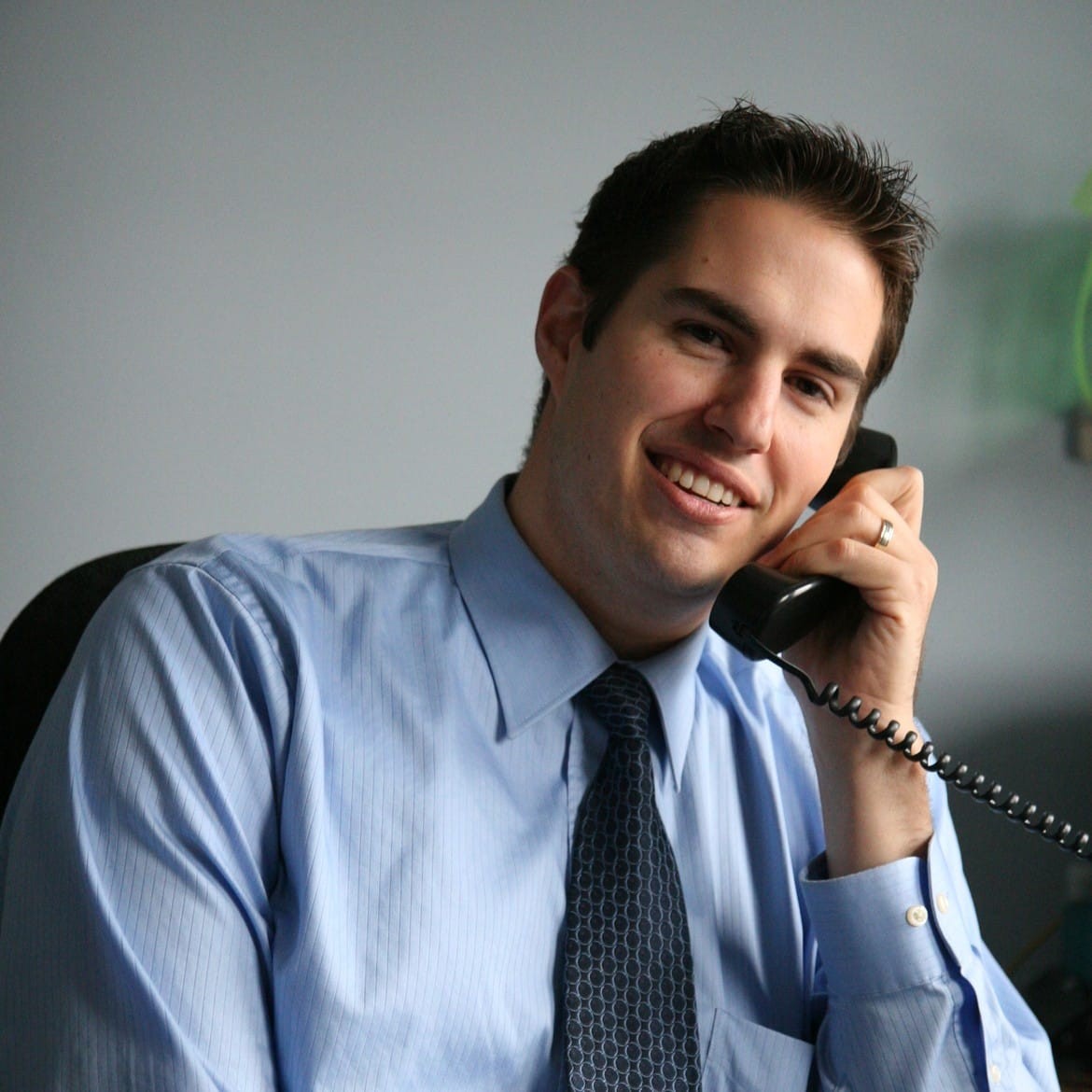 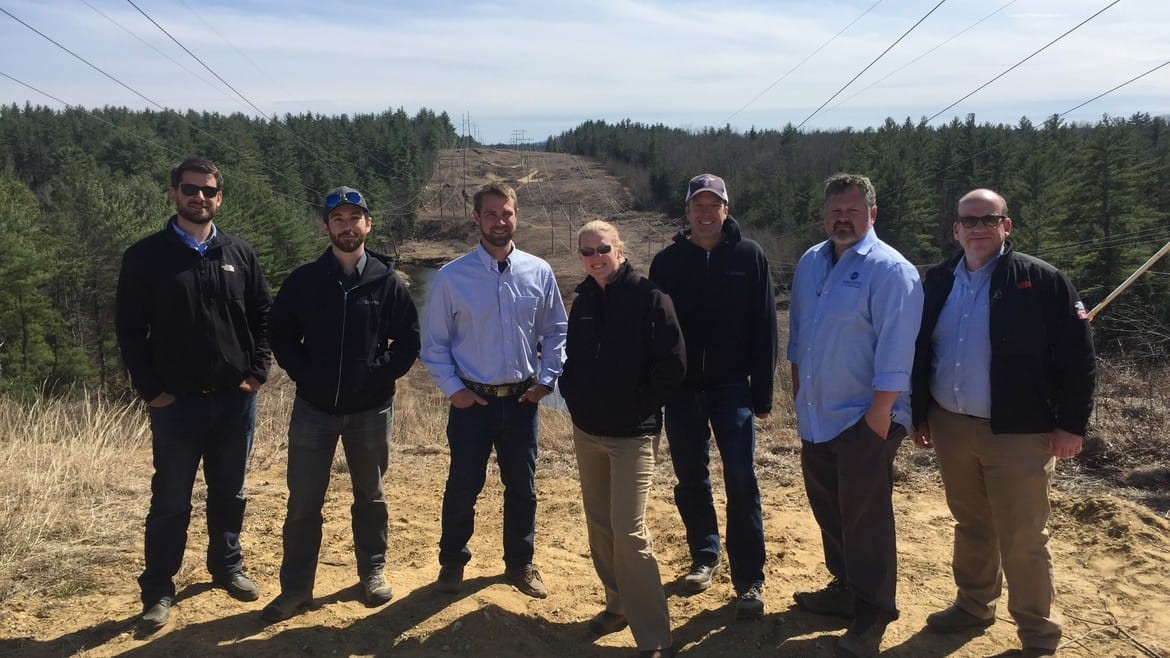 We have a great team that is pushing the realm of what's possible in the digital age, and you are a talented individual. Maybe you are ready to step out and join a team that will help you reach new heights.

Our team has years of experience helping businesses market their products and services. We are always growing and getting better at our craft so that we can provide our customers a unique experience that helps them achieve real-world results.

Let's get to know each other!