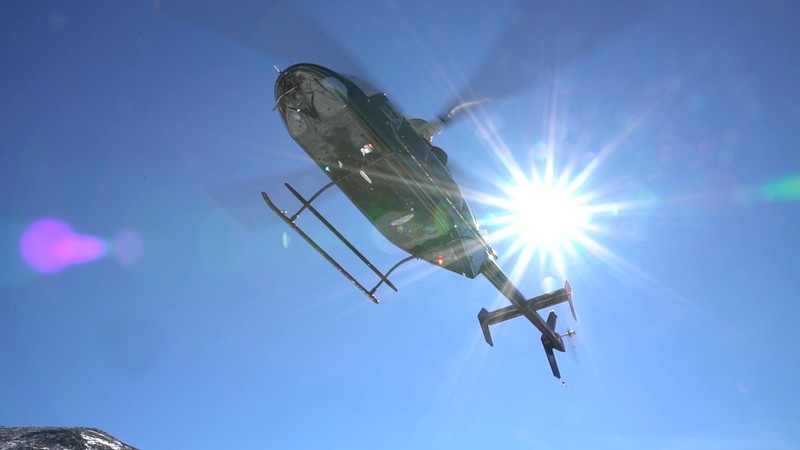 On Saturday, March 18th 2017, the 3rd annual New England Helicopter Council (NEHC) Helicopter Safety Seminar was hosted by  JBI Helicopter Services in Pembroke, NH.  As the Safety Coordinator, and a Lead UAV pilot for Media Wing, I was very excited to attend this event for the second year in a row.

Last year,  one of the major topics was UAVs entering the airspace, with Media Wing dba AirShark as one of the key note speakers and demonstrators of UAV operations. This year I got to take it all in and hear from some very knowledgeable speakers on topics ranging from noise abatement, to new FAA Regulations pertaining to medical certifications.

I found Randy Rowles, Gold Seal Helicopter Instructor’s, talk on helicopter engine out procedures to be very informative.  With a strong emphasis on preparation and situational awareness, Randy hit home the point that preparedness for an engine out emergency comes down to training. Although I’m not a helicopter pilot, a lot of the same principals can relate to both a manned/womaned fixed wing pilot and a UAV pilot. You never know when an emergency is going to happen, but the more you train for it and the more aware you are of your surroundings the better the outcome will be.  And to the point that Dr. Joseph Ray, Deputy Federal Air Surgeon for the FAA, addressed, “Would you rather be dealing with an emergency while your mental state is impaired by toxins or when you are of sound mind and judgement?” I’ll choose the latter.  After going over the new FAA medical certification, Basic Med, Dr. Ray left us contemplating some pretty serious investigations and the toxicology reports that accompanied them. He had us all wondering if the new Basic Med will be enough of a screening process to evaluate a pilot’s fitness to fly. Only time will tell as the new mandate  goes into effect May 1, 2017.